Sikkim was one of the most memorable trips I’ve taken. So much so that even though I had planned three trips during my break, one seemed sufficient. It wasn’t exactly smooth. The weather played a major spoilsport. Particularly in East Sikkim and Yuksom. I’d love to return and explore those areas again. Especially after seeing photos of those locations taken in better weather conditions while writing this travelogue.

Shekhar was the ideal travel companion I could have asked for. I could count on him to do all the difficult talking, and he could ride a bike in the mountains with me as a pillion :p. We had a similar attitude towards food - eat a healthy, balanced diet; avoid packaged food; don’t spend a lot on eating at fancy places. We had a similar spending habits as well. We stayed in hostels for the most part. When there weren’t any hostels, we found cheap homestays. Took cheap shared cabs as much as possible and walked a lot. As a result, we ended up spending a lot less on the trip than expected. As an experiment, I meticulously tracked all of the expenses for this trip in Splitwise. For a month-long trip from home to home, including flights, I spent around 65000 INR. 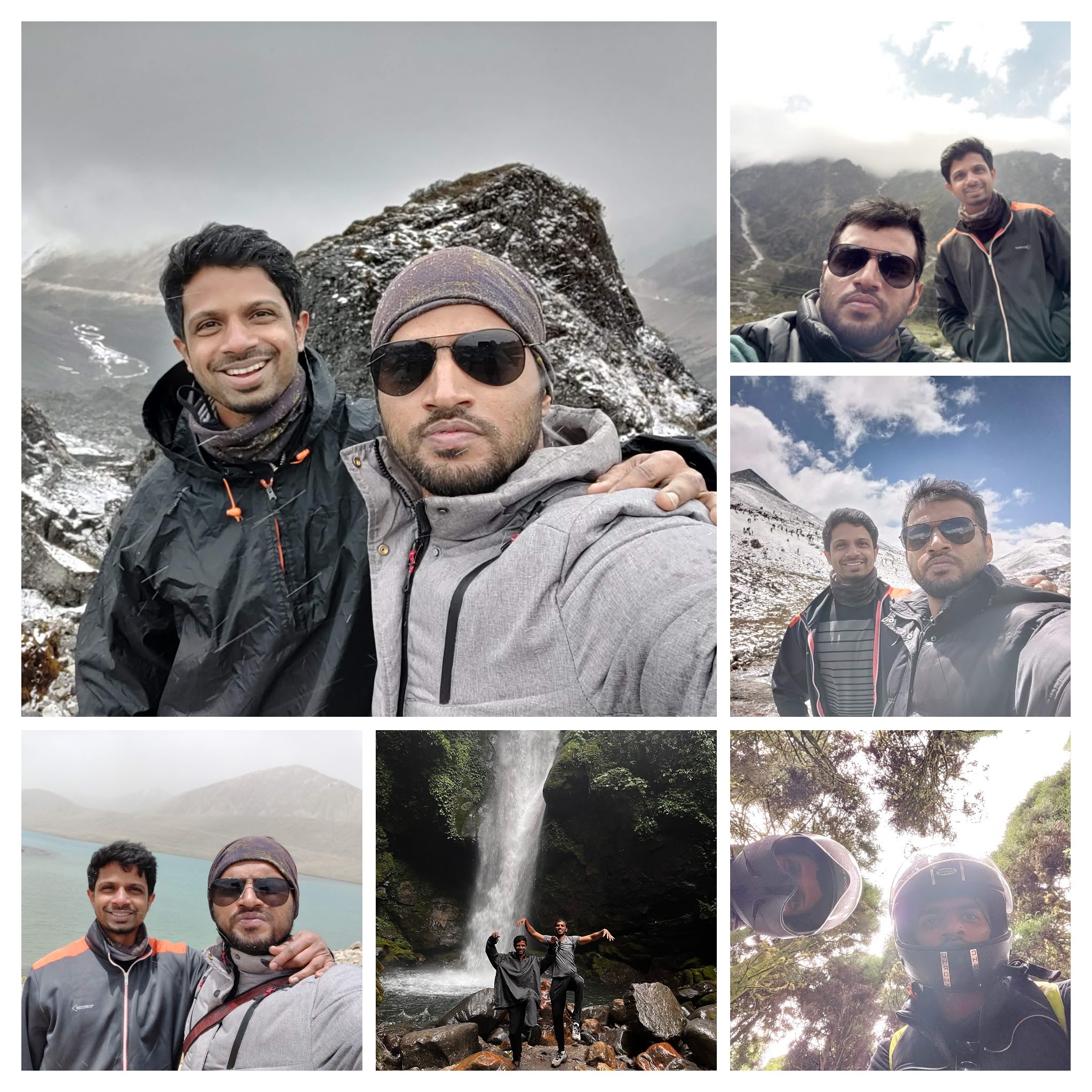 Planning a trip to Sikkim

We started out trip from Gangtok. It was our base for most of the trip. We did North and East Sikkim trips from there and then moved to Pelling in West Sikkim. It can be done the other way around as well. You can comfortably cover most of it in two weeks. There are plenty of resources online to plan a Sikkim trip on your own. You can start by watching this short video from Tripoto - https://www.youtube.com/watch?v=K7IYGNxwzQA

This is what we paid. Some of these are seasonal, changing constantly. Some, like pre-planned trips, adjust daily based on availability and demand. Shared cabs are usually Mahindra Maxx, Bolero, Sumo, or similar. They usually put 10 people(2-4-4) in one cab. This can get really uncomfortable if there are more than two non-lean people in your row. There is, on some routes, a luxury shared option that offers better vehicles (Innova, Xylo) and fewer people in one cab (1-3-3).

Sikkim is a beautiful little state. It has diverse terrain. From the rugged and mountainous terrain of the Himalayas in the east and north, to rolling hills and wide valleys in the west. There is something for everyone. Someday, I’d like to return and explore even more of this incredible state. Until then, I will hold onto the memories of my time here, and the warmth and generosity of the people I have met, and be forever grateful for this amazing experience. 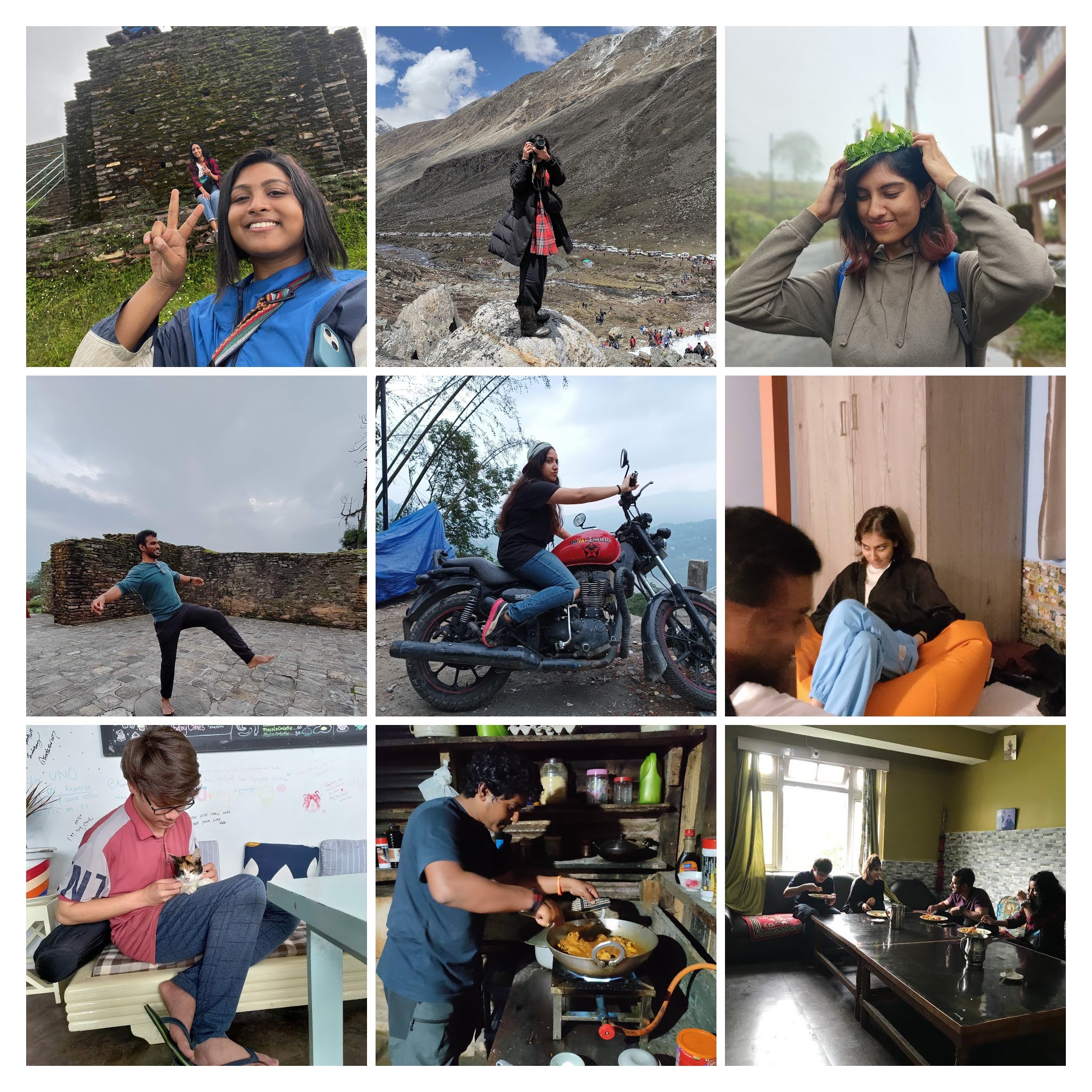